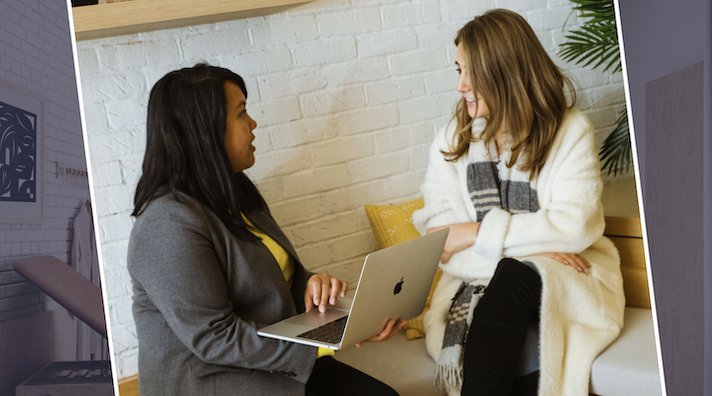 This comes half a year after the New York-based company announced its $15 million Series A round led by RRE Ventures and Perceptive Advisors.

This female-led startup uses a hybrid approach to care. It combines face-to-face visits with a virtual care component.

The platform offers virtual therapy sessions for patients to deal with stress. While it does indicate that the sessions could be used to deal with fertility stress, the platform said users can also talk about anything from marriage to careers. Additionally, the platform has a virtual wellness coach, which can help work with users on their lifestyle and diet choices.

The company was started by Gina Bartasi, who also founded the female health company Progyny that went public earlier this year.

The company plans on using the new cash to geographically expand its services.

“What we continue to hear from large, self-insured employers is the desire to buy specialty services directly from providers. There’s easily a 20 percent cost reduction by eliminating the middleman and automating much of the operations. The result can be millions of dollars in savings,” Bartasi said in a statement. “We’ve wanted to work with the GV team since I met them several years ago, and we’re fortunate to have their support as we expand nationally and internationally.”

Women’s health companies, frequently referred to as ‘Femtech’ companies, have increasingly become a part of main stream digital health. In fact, the funding dollars alone tell the story of this industry’s rise. According to a Rock Health report funding for Femtech companies has increased by 812% from 2014 to 2018. The report also found that these companies were starting to raise money in latter stage rounds. In 2018, 30% of the funding deals for women’s health companies were Series B or later.

Some of the big names in women’s health include Mira’s home fertility testing and Natural Cycles‘ contraceptive app.

“Kindbody aims to reinvent the fertility industry with the consumer in mind,” Frederique Dame, partner at GV, said in a statement. “The founding team has a keen awareness of what is needed to create successful fertility solutions, and we believe the company can serve a large market for accessible gynecology and fertility services with an entirely new approach.”